Leinster hit back hard after their opening week’s loss to Munster, beating Connacht 51-20, while captain’s challenges and red cards were the talking points up north and down south as the experimental laws continued to play their part.

Conor Murray put in a vintage performance and Tadhg Beirne was superb in the loose for Munster as they continued to impress after their disappointment in the PRO14 final last month.

“That was a pretty complete performance,” said Van Graan.

“Defensively that last 10 minutes where we didn’t concede was pretty important to us. I’m very happy with a good night’s work.”

And then he turned to the players who excelled on the evening, Murray and Beirne, both of whom were named in Warren Gatland’s touring squad for the Castle Lager Lions Series last week.

“That was a team goal to make sure we got players on the tour,” said Van Graan.

“Firstly Conor, a world-class player, it seems that he’s been playing forever. I can remember him doing so well with the 2013 Lions in Australia and then on the 2017 tour in New Zealand. Now he’s going to South Africa to complete the set.

Conor Murray scores for the British & Irish Lions against New Zealand in 2017.

“I’m really proud of him, the way he’s performing. He’s got a lot of competition in Ireland and in Europe but he always comes out on top and is a man for the big game. And the one thing I’ll say about Conor, why I believe he’s a Lion, is that he turns up every day to do the hard yards, he’s a true professional in terms of that.

“And Tadhg, I’m ecstatic for him really. He joined Munster at the start of my second season, and he’s been phenomenal for us. He really came into his own this season in terms of calling the lineout, running the forward pack.”

Leinster conceded early but then came back with ferocity as a treble of tries by Hugo Keenan saw the PRO14 champions bounce back from their defeat at the hands of La Rochelle in the Champions’ Cup to secure a strong victory.

On Sunday, Josh Adams – another man who will be on the plane to South Africa later this year – made an immediate strong impact for Cardiff Blues while Teddy Williams scored a late try to give his side a narrow 17-16 win over the Dragons despite being down to 13 men for a part of the game.

Leigh Halfpenny’s 17 points were enough for Scarlets to down the Ospreys 22-6 in Llanelli, while Benetton won their Italian derby against Zebre 25-20 and Glasgow Warriors took the honours in the Scottish derby 29-19.

In South Africa, the captain’s challenge was used three times, mostly for dangerous tackles and resulted in a yellow card for DHL Stormers captain and Springbok prop Steven Kitshoff as the Vodacom Bulls showed unbelievable grit to win a tight contest 20-16 in Cape Town. 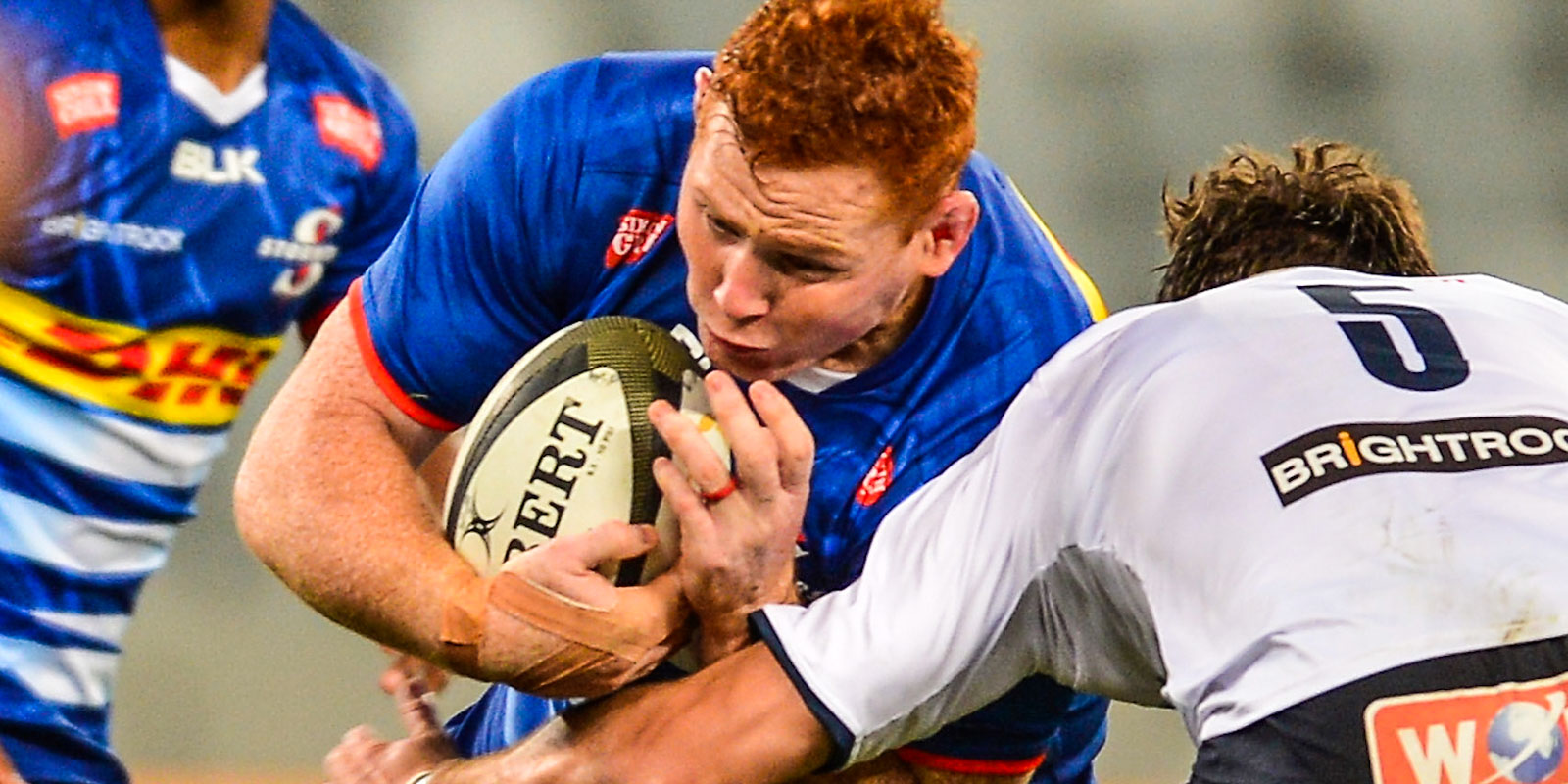 Steven Kitshoff used his captain's challenges well, but was also yellow carded for a dangerous charge.

Afterwards, Vodacom Bulls Director of Rugby Jake White made it clear he wasn’t a fan of the way it was used, as there are lots of contact in a game of rugby and many reasons to penalise teams, but he also lauded Kitshoff for the way in which he used his challenges.

“When you freeze frame those and you have the ability to have a look and see if it is accurately done, you could open yourself for a lot of scrutiny,” said White.

“It is frustrating but if that is how they are going to play, you have to adapt. I thought ‘Kitsie’ was outstanding tonight the way he used his captain’s calls. He was calm and the way he did it he got a seven out of eight return. That’s not a bad return.

“We mustn’t move away from the fact that it is a contact sport and people do run at each other. There is a chance that you get it wrong, and there needs to be some sort of feel from the officials whether there is an intent or not.

“I’m sure – this is all new to us – that everyone will sit and debate and maybe find a way where we can find a happy medium.”

In Durban, the Cell C Sharks continued their impressive start to the PRO14 Rainbow Cup SA with their second successive bonus point victory when they beat the Emirates Lions by 34-26 on Saturday afternoon.

At one stage the Cell C Sharks led by 24-5, and the half-time score was 24-12, but the Emirates Lions, with their youthful squad, kept on hammering away and they were rewarded with a four-try bonus point right at the end, while the KwaZulu-Natalians failed to replicate their first half form after the break, mainly due to three yellow cards.