The SA ‘A’ team will face Munster on Thursday, 10 November, and the Bristol Bears a week later on 17 November.

With the Springboks in action against Ireland on Saturday 5 November, France on 12 November, Italy on 19 November and England on 26 November on the Castle Lager Outgoing Tour, Erasmus and Stick will split their duties between the two teams.

Erasmus said while winning the Springbok Test matches was the top priority, the SA ‘A’ team played an equally important role in player and coach development as the Boks gear up for the Rugby World Cup in France next year.

“The SA ‘A’ matches will have multiple benefits for SA Rugby as it will open the door for some of our top up-and-coming coaches to be exposed to high-level rugby at senior level in a national team set-up, while at the same time allowing us to continue building our player base as look ahead to the Rugby World Cup,” said Erasmus.

“This season alone we used over 50 players in our Test matches, which is fantastic as one of our core pillars in the Springbok team is to build squad depth, but with limited playing opportunities for several players and the fact that we lost out on a vital year to build our squad due to the COVID-19 pandemic, these matches will be crucial.” 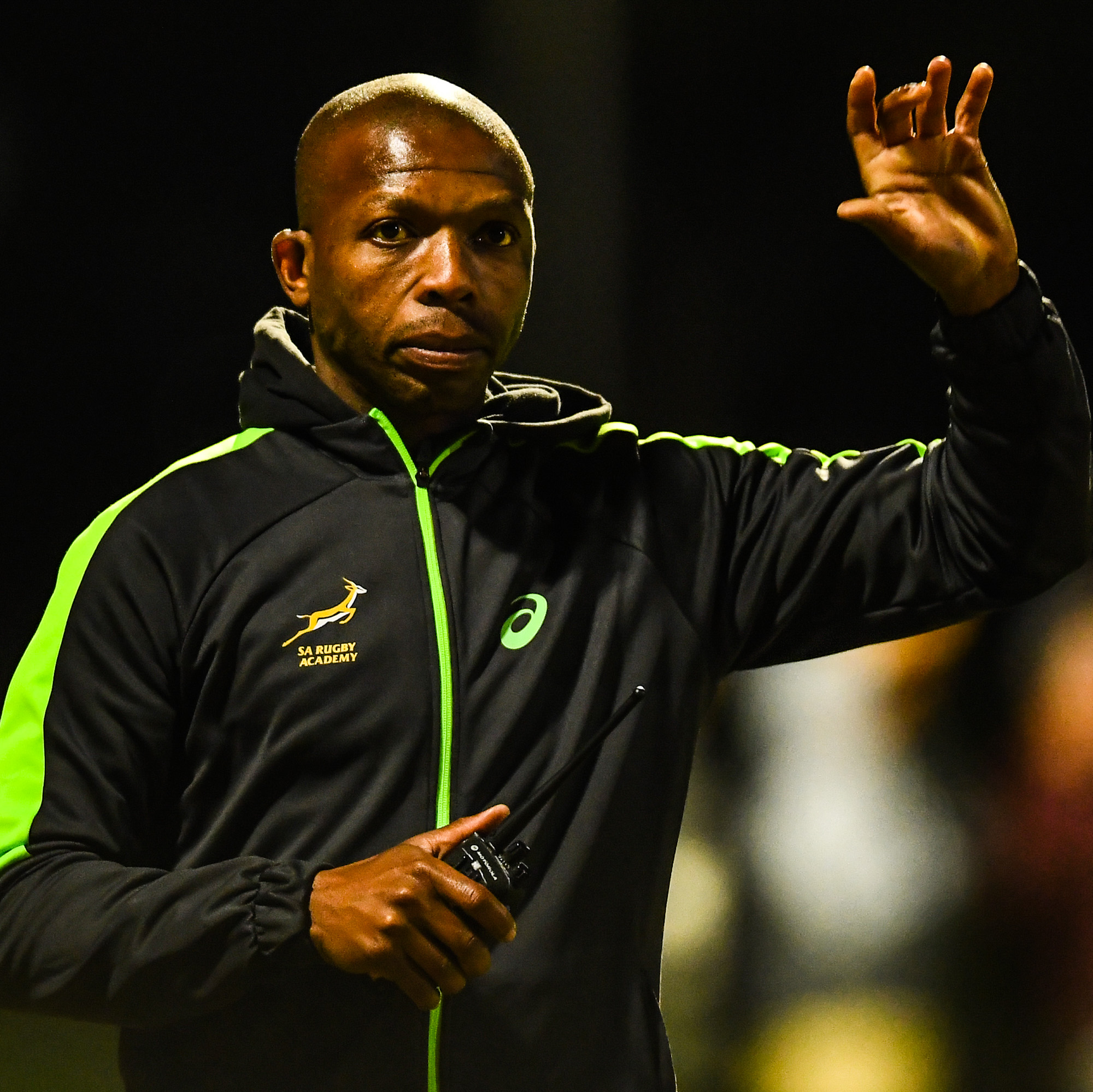 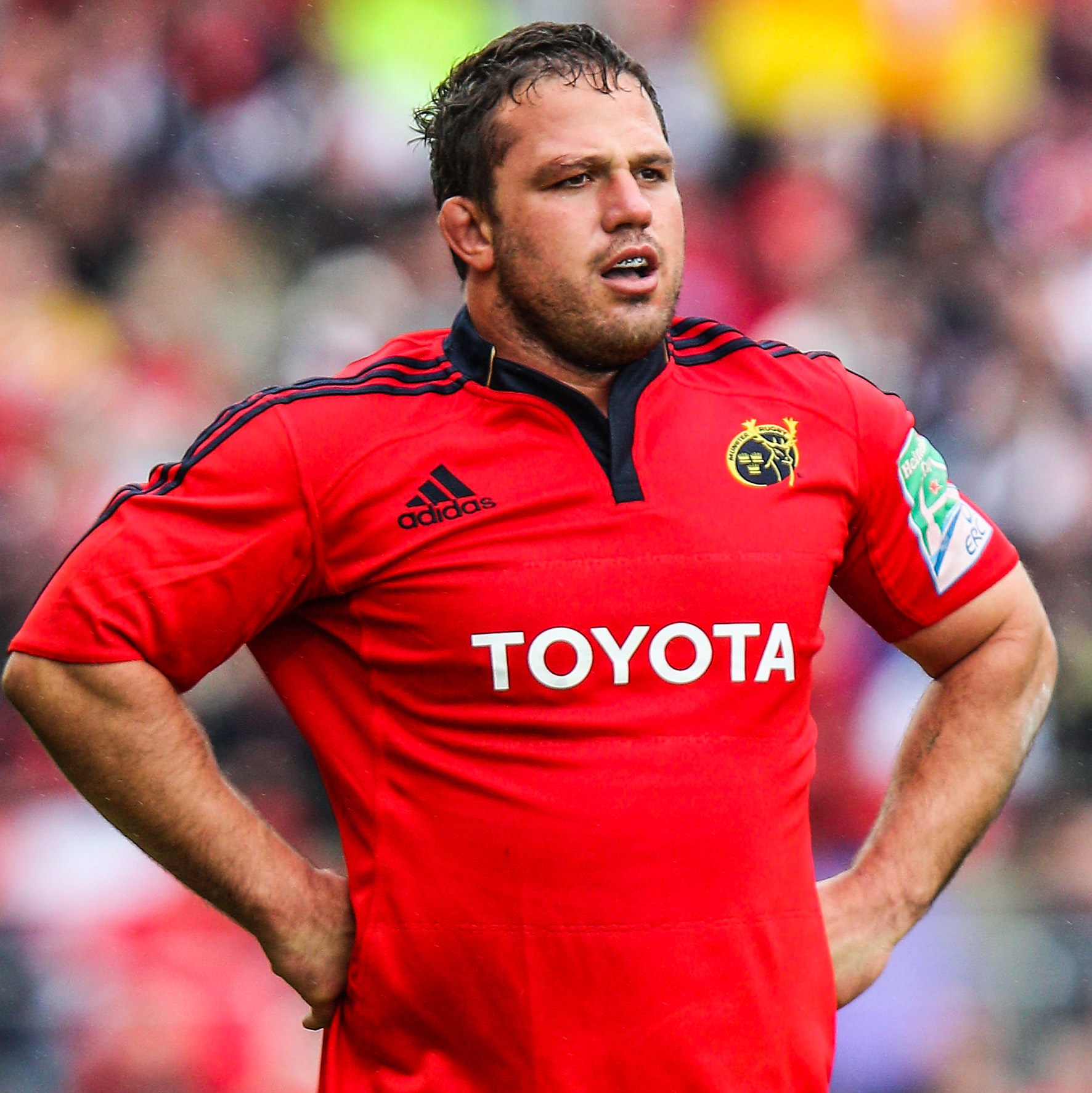 Erasmus added: “The closest one can get to playing for the Springboks is the SA ‘A’ team, and we believe these matches will give us a good idea of the coaches and young players within our ranks as well as offering some experienced players the opportunity to return from injury and get back to form as they contest for places with an eye on Rugby World Cup spots.”

Commenting on SA ‘A’ team opposition, Erasmus said: “Munster are renowned for their status as Irish rugby giants, and as we have seen in the Vodacom United Rugby Championship, they will test the team to the limit.

“We expect Bristol to play more of a running game, especially with Pat Lam – a former New Zealand junior and club player, and Auckland Blues coach – influencing their style of play.

“These are going to be challenging matches, which is exactly what we want less than a year out from the Rugby World Cup.”

The Springbok and SA ‘A’ squads will be announced within the next three weeks.

The South African sides may have made an exceptional start to the opening three rounds of the Vodacom United Rugby Championship, but even in these embryonic early stages it is apparent that Irish powerhouse Leinster are determined to reclaim their hegemony in the competition.

This is our moment - Booi

There was the usual chatter and small talk amongst the 12 captains at the Rugby World Cup at Eden Park in Auckland on Sunday during the official captain's photo of the women's rugby showpiece, and a good reflection of the game’s heavy hitters that assembled.

South Africa’s Jaco Peyper has been appointed as referee for two Tests in the traditional November international window after he was given a break during the recently-concluded Castle Lager Rugby Championship.

The Springbok Women team to play France in their opening Pool C match of the Rugby World Cup in New Zealand has a familiar and experienced look to it, with only prop Sanelisiwe Charlie not a regular starter in the 2022 season.

A player who used torment them in the colours of a rival South African franchise might just prove to be one of the most formidable obstacles the Cell C Sharks need to overcome when they face their Vodacom United Rugby Championship moment of truth in Dublin on Saturday.

The Emirates Lions team to face Edinburgh in a Vodacom United Rugby Championship clash on Friday evening show just two changes from the side that beat Cardiff last weekend.

South Africa’s Jaco Peyper has been appointed as referee for two Tests in the traditional November international window after he was given a break during the recently-concluded Castle Lager Rugby Championship.