The Boks last beat England at Twickenham in 2014 and since then they have come marginally close, suffering one-point defeats in their last two matches at the renowned stadium.

With the team having shown that they are on the right track after being narrowly pipped by the two top ranked teams in the world (Ireland and France) before defeating Italy convincingly, the Boks have all the motivation they need to finish their tour on a high note this weekend.

“The rivalry between the teams goes way back,” said Stick.

“It's hard to win here and the stadium has a rich history. A lot of people who have played here haven’t won. It’s going to be another tough game tomorrow and both teams will give everything they have in a in a packed stadium.

“So I'm really I'm really looking forward to it and the boys are ready for it too.”

Kolisi shared Stick’s sentiments and said their comprehensive 32-12 victory against England in the Rugby World Cup final in 2019 was a distant memory.

“A lot of the guys that were there then are no longer here, so this match is different. We can't look at that as motivation.

“We lost here last year, so we don't have to look too far. This is a new group of players and we are want to make the country proud.” 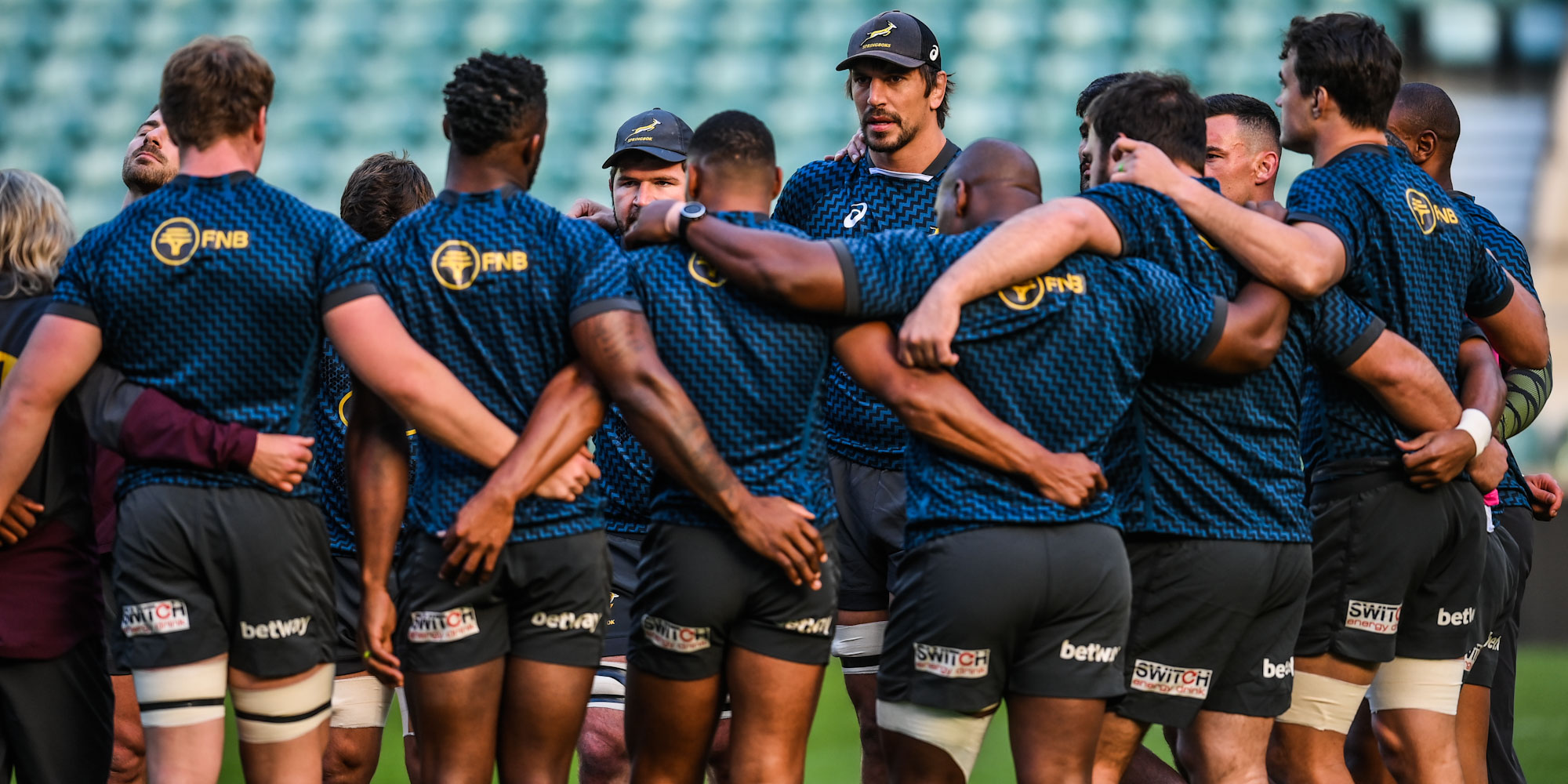 Stick said regardless of the result on Saturday, there were a lot of positives the Springboks could take out of the Castle Lager Outgoing Tour.

“It's always our goal is always to win, irrespective of who we play against, so this is an important game for us,” said Stick.

“There are a lot of positives we can take out of the tour irrespective of the results tomorrow. We got a lot of answers from playing against the No 1 and No 2 teams in the world, and we came close in those games. We are also pleased with the way we developed in our game.”

Stick added: “We believe we are in a good space building toward the World Cup, but that said we haven’t beaten England here for the past eight years, so it’s going to be a massive game.”

With England staging a dramatic comeback last week to register a 25-25 draw against New Zealand, Kolisi said the tempo of their game would be vital.

“We all saw how they came back last week, so we know how big this challenge is going to be,” said Kolisi.

“That said, all we can focus on is our intensity and how we start the game. We know it will take a strong 80-minute effort.”

The match kicks off at 19h30 (SA time) and will be broadcast live on SuperSport.

Du Toit keen to grab opportunity with both hands

Springbok prop Thomas du Toit, who recently led South Africa ‘A’ in their matches against Munster and Bristol, is thrilled about the opportunity to line up against England at Twickenham on Saturday and said he hoped to grab the opportunity with both hands.

Manu Tuilagi will make his 50th appearance for England at outside centre against the Springboks at Twickenham on Saturday, while Owen Farrell will again captain the hosts at inside centre.

Gary Porter will make his DHL Stormers debut among a number of changes for the encounter with Scarlets on Friday night, with Cornel Smit, Kade Wolhuter and Marcel Theunissen all selected to make their first starts of the Vodacom United Rugby Championship season.

Springbok coach Jacques Nienaber and captain Siya Kolisi praised the team for their brave effort to earn their first win over England at Twickenham since 2014, and their first personal victories in London as they registered a rewarding 27-13 victory on Saturday.