SA Rugby announced on Thursday that it had renewed its long-standing partnership with Southern Sun, southern Africa’s leading hospitality group, for a further five years, extending their association with SA Rugby and the Springboks to three decades.

Southern Sun first became involved in sponsoring South African rugby during the 1995 Rugby World Cup before entering into a formal sponsorship agreement with SA Rugby in 1996, a partnership that has now been extended until 2027.

The group, with a collection of hotels and resorts in South Africa, Africa, the Seychelles and the Middle East, was also the Official Hotel Partner of the 2021 Castle Lager Lions Series in South Africa.

“Southern Sun are one of our longest-standing sponsors and we are delighted to extend our partnership with them for another five years,” said Jurie Roux, CEO of SA Rugby.

“They have established themselves as one of the top hotel groups in Africa; their hospitality is unrivalled, and they always look after our teams with great care.

“The Springboks have a demanding travel schedule, often playing their home Tests in six different cities during a year, and everywhere they go, Southern Sun’s hotels have become a home away from home for the players and their families, as well as other national teams and staff.

“We have developed a strong partnership with Southern Sun over the last 27 years, and we are looking forward to another mutually-beneficial five years with the group.”

Marcel von Aulock, CEO of Southern Sun said: “The group has been a big supporter of South African sports since our inception over 50 years ago, and we have been associated with SARU and the Springbok rugby team for nearly three decades.

“The extension of our partnership with SARU is a great source of pride for Southern Sun, and we are delighted to extend our warmth and hospitality to the Springboks as their Official Accommodation Partner for another five years.”

Southern Sun is the leading hospitality company in southern Africa. Combining an established 50-year heritage with a professional and energised approach, the group proudly encompasses a collection of hotels across all sectors of the market in South Africa, Africa, the Seychelles and the Middle East. For more information, visit southernsun.com, follow us on Twitter @SouthernSunGrp and Instagram @SouthernSunHotels or like us on Facebook/SouthernSunHotels. 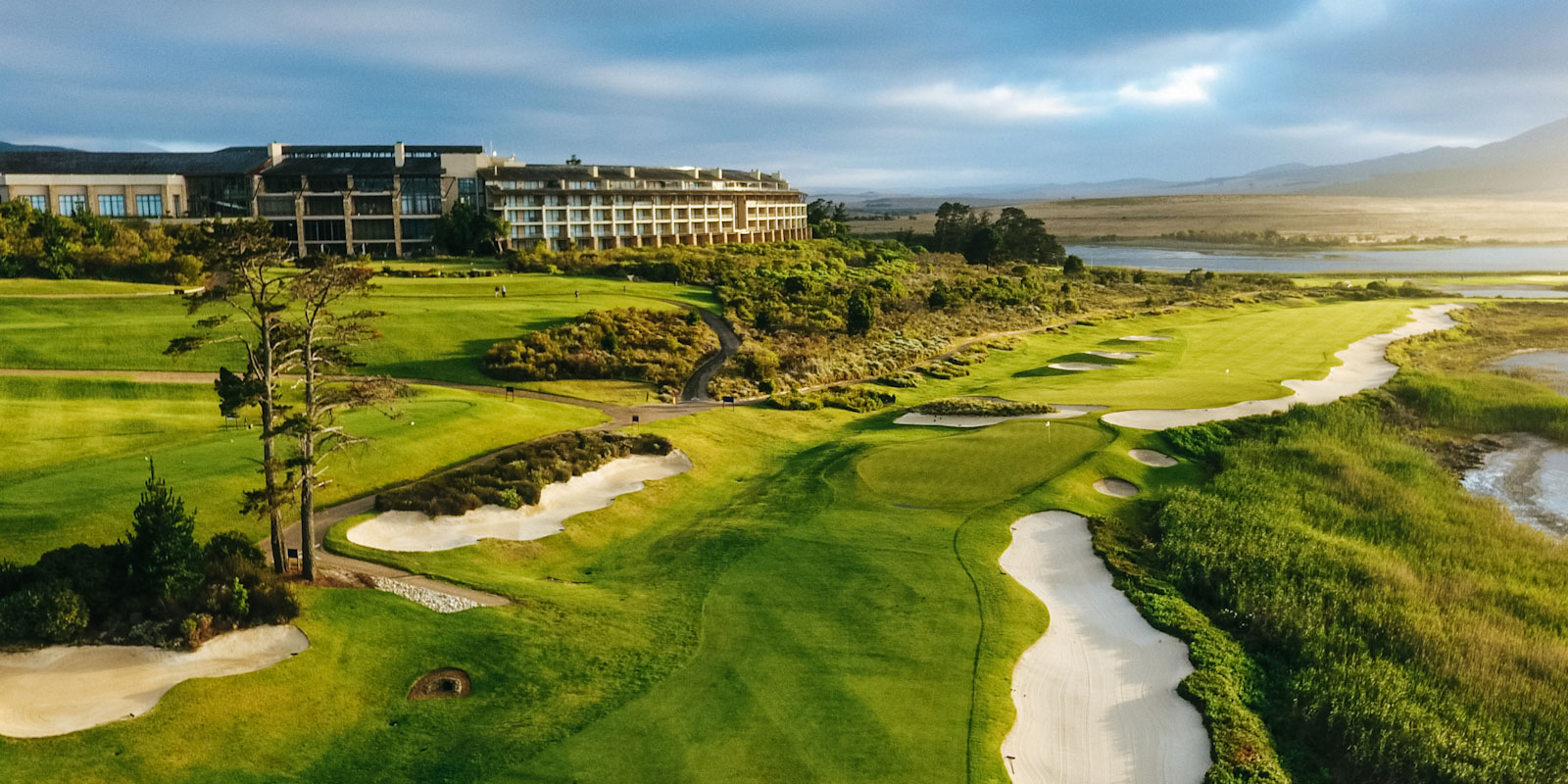 The top Under-16 and Under-18 girls rugby players in the country will start the highlight of their annual season this we...

The Springbok Women's Sevens’ return to the international stage is not only welcomed by Paul Delport, but also the more experienced players, and added to that, there is massive excitement amongst the younger squad members who will be involved in international sevens rugby for the first time.

The Springboks’ return to the playing field in 2021 ensured the South African Rugby Union (SARU) was able to report a small surplus for the year (R8,9m), as the sport began to emerge from the grip of the COVID-19 pandemic.

The Vodacom Bulls scored four tries in a convincing performance against the Glasgow Warriors at Loftus Versfeld in Pretoria on Friday evening in their final home game in the league phase of the Vodacom United Rugby Championship for a rewarding 29-17 bonus-point victory.

Springbok Women's Sevens off to winning start in Tunisia

The Springbok Women's Sevens team returned to international competition in impressive fashion on Friday, winning both their Pool A matches in the Rugby Africa Women's Sevens in Monastir, Tunisia, setting up a Cup quarter-final against Ghana on Saturday.

Two derbies will spice up the second round of the Women’s Premier Division on Saturday, with the Eastern Cape dual between the defending champions, Border Ladies, and EP Queens in East London promising to be a ding-dong affair.

The Springboks’ return to the playing field in 2021 ensured the South African Rugby Union (SARU) was able to report a small surplus for the year (R8,9m), as the sport began to emerge from the grip of the COVID-19 pandemic.