The Springboks were not caught by complete surprise with the announcement that Conor Murray has been chosen to lead the British & Irish Lions after Alun Wyn Jones was ruled out due to injury.

In fact, Springbok head coach Jacques Nienaber and Director of Rugby Rassie Erasmus both know the Ireland scrumhalf well, having worked with him during their time with Munster, and said they believed Murray would make a “great captain”.

At the same time, Erasmus allayed fears that three positive COVID tests in the Bok camp would put Friday’s season-opener against Georgia at Loftus Versfeld in Pretoria in jeopardy.

Jones dislocated his shoulder in the Lions’ match against Japan at BT Murrayfield on Saturday and was subsequently ruled out of the historic eight-match tour to South Africa. Erasmus empathised with the veteran Welsh lock and said his absence would be a loss to the visitors.

“I feel sorry for Alun Wyn – he will definitely be a big loss,” said Erasmus.

“But that said, with Connor taking over as captain, and all the other guys like Maro Itoje and the other leaders in their squad, I think we are still in for a tough one.”

Nienaber spoke very highly of Murray and said the tourists were is capable hands.

“I enjoyed working with him back in our time at Munster,” said Nienaber.

“He’s a no-nonsense guy, to the point, he gets the job done and he is brilliant at what he does. It was a privilege working with him.

“I can’t talk for Warren (Gatland, British & Irish Lions coach), but what we have seen in him is a steady head. He has a good skillset and I think he will make a great tour captain.”

With the Lions getting their campaign underway against a plucky Japanese side in Edinburgh on Saturday, Erasmus was optimistic that the Boks will have a similar opportunity to get battle-ready in the first of two Tests against Georgia on Friday, despite the cancellation of Sunday’s training sessions due to three positive COVID-19 cases in the team. 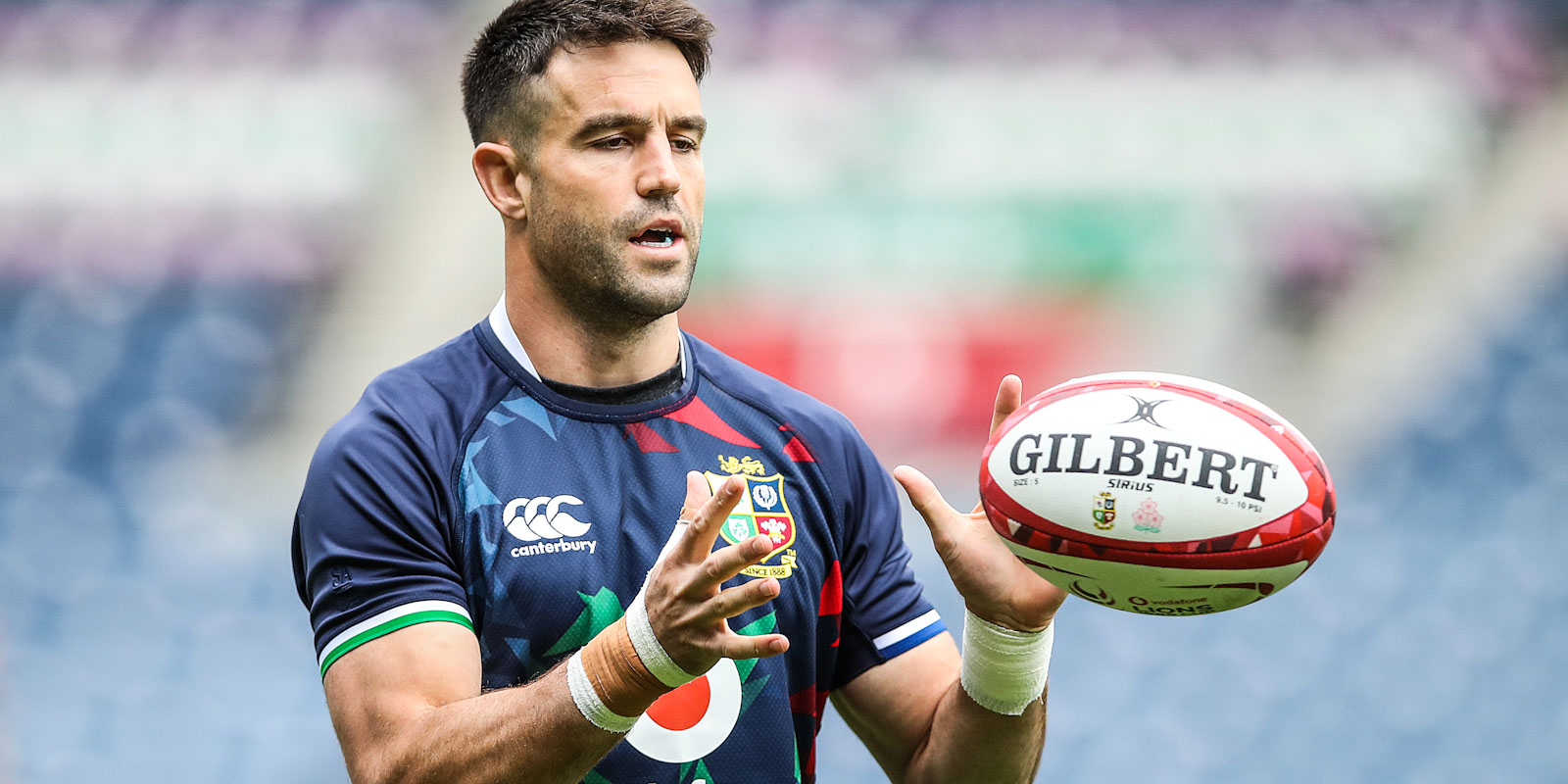 “The Lions Tour SA Medical Advisory Group have received all the necessary data and information, and we are waiting on them to advise what the next steps will be,” said Erasmus.

“When they say we can start training again, we will, and hopefully it is tomorrow, and if not, it may be the following day. But we have 45 players here and only three have tested positive.

“So, we are fairly confident that depending on what the committee recommends we will be able to train (this week) and play on Friday.”

Looking back at the Lions’ performance against Japan, both Erasmus and Nienaber said they were impressed with the 28-10 victory.

“We struggled to beat Japan, but I though the Lions found their rhythm quite quickly, and they will build on that, so we will see how they do against the Emirates Lions (on Saturday),” said Erasmus.

“I think the Test matches, the game against the South Africa ‘A’ side and the midweek games will be great.”

Nienaber echoed Erasmus’ sentiments, saying: “I thought they hit their straps pretty early on. There are players from four countries Warren has to unite and we believe that is one of the strengths of him being there.

“Having been involved in four Lions tours and being head coach in three of them, he has probably worked out the formula on how to get people aligned and you could see that clearly on Saturday.

“They are a well-balanced squad with a lot of quality across the board and there are still a few guys that have to join them, so we’ll have to do our homework well and make sure that we are on top of our game when we play them.

“It’s going to be a nice challenge and it is going to be proper Tests in which we will be tested on various levels.”