The 2022 opener will start at 11h40, followed by the EP Queens hosting the Mastercard Golden Lions Women at 12h00 in Nelson Mandela Bay, with the Cell C Sharks Women taking on last season’s runners up, DHL Western Province, at 13h00 in Durban.

Boland Dames have a bye in the expanded competition which saw the Golden Lions moving up from the First Division.

SA Rugby’s High-Performance Manager: Women, Lynne Cantwell, said the expectation is that the competition will be very competitive.

“This year’s Premier Division serves to be fast and competitive,” said Cantwell.

“We are really excited to welcome and Mastercard Golden Lions Women into the competition as a move to continue to drive ambition and a future focus to the elite women’s game.

“Although the year will take a lot of work by everyone to continue to develop their emerging talent pool as their national players prepare for the Rugby World Cup Sevens in Cape Town, and the Rugby World Cup in New Zealand, we see this as a huge opportunity to develop the talent pipeline in the domestic game and foresee it paying off in the 2023 player pool and beyond.

“We hope supporters and spectators will notice more visibility throughout this year’s competition as unions increase their digital content and exposure of the games. And we hope the profile of the game will continue to increase in South Africa in this pinnacle year for the Springbok Women.”

Lusanda Dumke, who led Border to the crown last year, said they will not rest on their laurels in 2022: “It was wonderful to claim the title last year, but we have to start from zero again. We will focus on those things that made us successful, but also add variety as other teams would have done their homework since last season.”

The flanker, who was SA Rugby’s Women’s Player and Provincial Player of the Year in 2021, also feels the competition will be highly competitive.

“Everybody has a realistic chance to catch the eye of the national coach and get into contention to go to the Rugby World Cup in New Zealand, so the competition will be fierce,” she said.

“I know amongst the current Springbok players there will be no holding back when they play each other. The collisions will be big.”

Although she will not be playing this weekend as she is part of the Springbok Women’s Sevens squad that will travel to Tunisia on Tuesday, Dumke said the opportunity for all the players to play in big stadiums is massive.

“For the Border team to play at an iconic field such as Loftus this weekend is such an honour. We are not used to this, so the team will enjoy that opportunity,” she said, adding that Border will be ready to start the season on a strong note.

“We know how the Blue Bulls like to play and there will be lots of mauling and kicking for territory, I believe. I think Border will be able to counter that.” 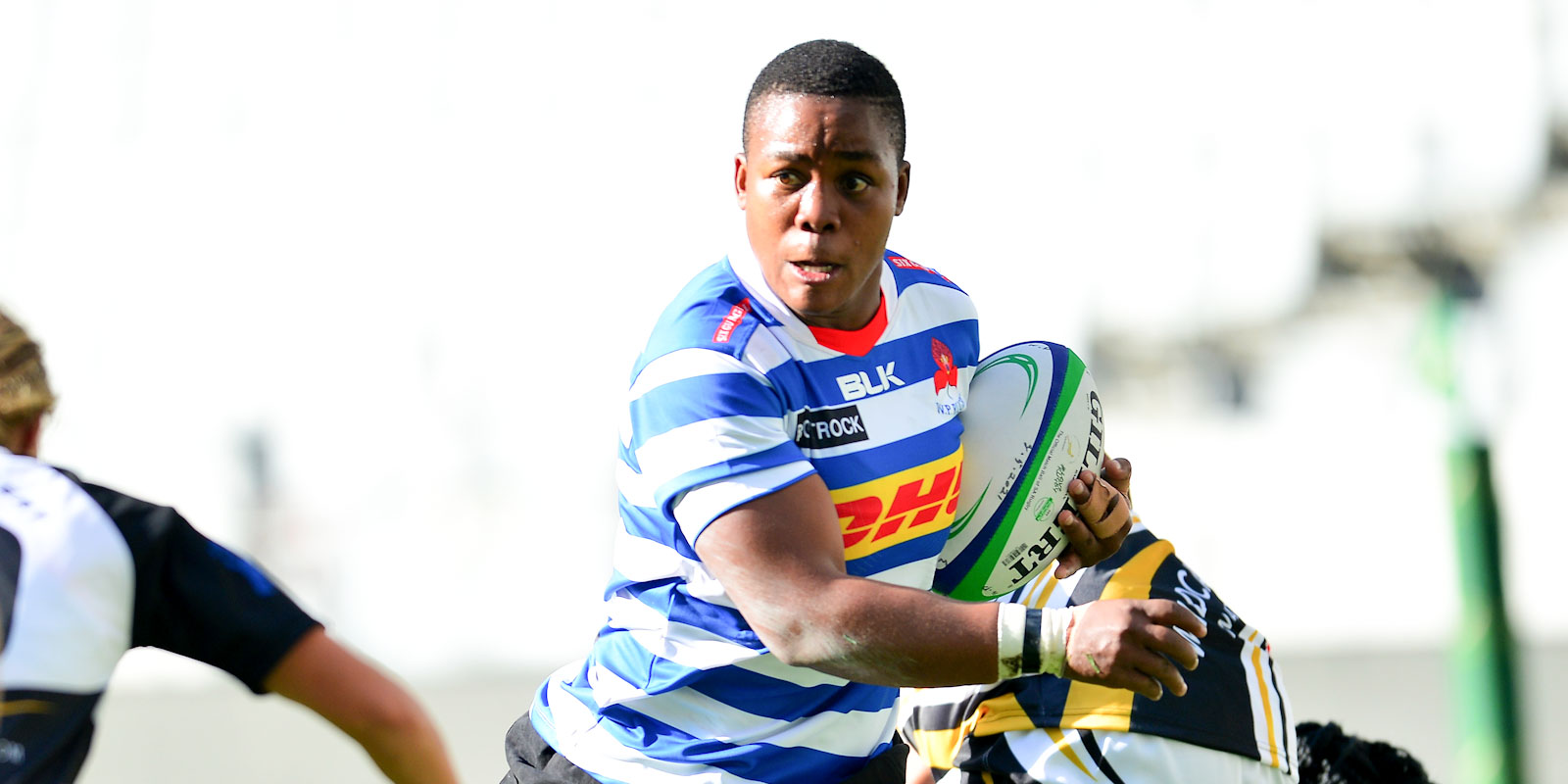 Women’s Premier Division round one fixtures:

The Springbok Women's Sevens squad are out to achieve a couple of objectives when they kick off their participation in t...

There are just two changes to the DHL Stormers starting line-up for their Vodacom United Rugby Championship encounter with Glasgow Warriors at DHL Stadium, where the Capetonians will be looking to make it seven consecutive home wins when they host the Scottish outfit at 18h30 on Friday.

Mr Mark Alexander, President of SA Rugby, paid tribute to former Springbok loose forward Pedrie Wannenburg, who passed away after he was involved in a serious car accident in Houston in the USA on Friday evening (early on Saturday morning SA time). He was 41 years old.

The Vodacom Bulls scored six tries in a determined showing in their Vodacom United Rugby Championship clash against Benetton at Loftus Versfeld on Saturday to secure a rewarding 46-29 victory, which kept them in quarter-final contention in the North-South showpiece.

Catch the action live from Pretoria in the opening round of the Women's Premier Division.

The Emirates Lions were made to pay for a slow start and unnecessary errors as Connacht recorded their third victory over South African opposition in the 2022 Vodacom United Rugby Championship with a 33-30 win in Johannesburg on Saturday afternoon.