Springbok captain Siya Kolisi says his charges are ready to give everything against England at Twickenham on Saturday as South Africa their first full house of wins on the Castle Lager Outgoing Tour since 2013.

“We’ll take the field with everything we have,” said Kolisi.

“It’s our last game of the season and not many of our players have played at Twickenham. In fact I’ve only played there twice. So it’s going to be a big game. One can sense the excitement for the match.

“A lot of South Africans have come to London for the game, which is fantastic, and as a team we have prepared as well as we can, and we need to ensure that are ready for anything they throw at us.”

Kolisi expected a tough grind against the hosts and said: “England are a good team. They have a good kicking game, and they can attack from all around.

“They also have a good spine and several mature players with over 50 Test caps. Over and above this, playing at Twickenham is special.” 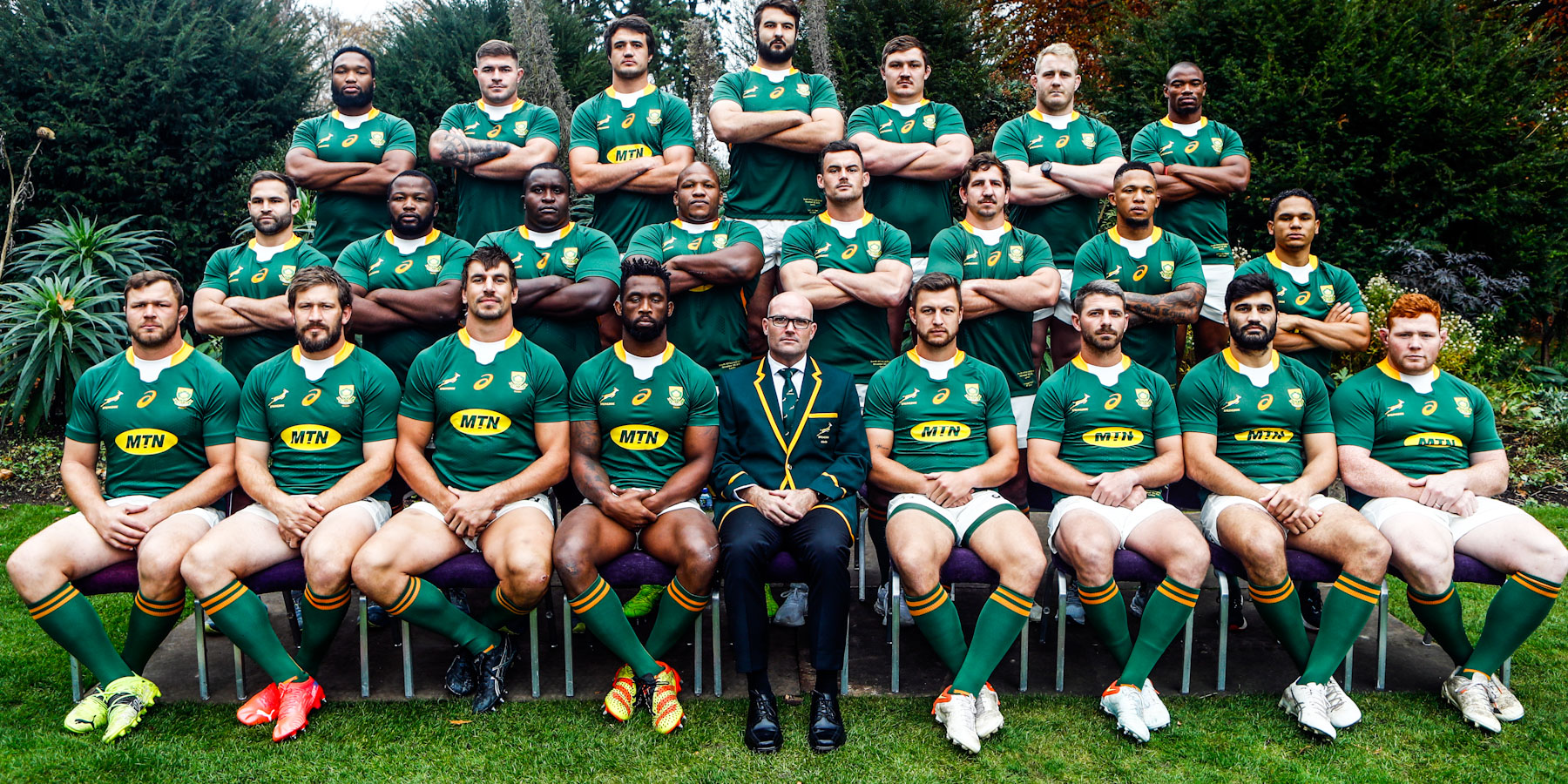 The Springbok team for tomorrow's Test against England at Twickenham.

“These are the games we live for," said Stick.

"It’s been a tough year and to go into a game like this to close off the season is great. It’s our last game and the growth we’ve had this year as a team has been good, so we are certainly up for this game.”

Stick added: “England are a strong side with brilliant players and we have a lot of respect for them. It will be tough to face them at Twickenham as they are a very passionate nation, but the key for us will be to make sure we do what we would like to do to the best of our ability.”

Kolisi expected a tough breakdown battle against the England loose trio of Courtney Lawes, Sam Underhill and Tom Curry, and said: “They have amazing fetchers that have been performing well, but we have great fetchers too.

“For us it will take a team effort and it will come down the team whose plan works the best on the day.”

Commenting on the absence of England captain and centre Owen Farrell, who was ruled out of the clash due to an ankle injury, Kolisi said: “He’s a great player and amazing leader, but I’m sure the players around him will step up, and over and above this, they have enough leaders in their group with players like Courtney Lawes and Maro Itoje.

“It would have been tough for him to suffer this injury, but it presents an opportunity for someone else, and they will have Manu Tuilagi replacing him at centre, which is a pretty good swap.”

The experienced Courtney Lawes (flanker) will captain England for a second time when they host the Springboks at Twickenham on Saturday, with Tom Curry (No 8) and Henry Slade (outside centre) named vice-captains for the clash which kicks off at 17h15 (SA time).

De Allende thriving in Bok midfield pairing with Am

Springbok centre Damian de Allende is thriving in his Bok midfield partnership with Lukhanyo Am and says their strong bond on and off the field and the easy flow of communication between them have been two of the keys to their success.

England scored a hard-fought 27-26 win over the Springboks at Twickenham on Saturday to dash the South Africans’ hopes of ending the Castle Lager Outgoing Tour of the United Kingdom unbeaten.

Springbok coach Jacques Nienaber said his team will come back stronger in 2022 after ending the year with a “spanner in the engine” of a one-point defeat (27-26) to England in the final match of the Castle Lager Outgoing Tour.

England flyhalf Marcus Smith kicked a last-minute penalty goal to hand his side a nail-biting 27-26 (half-time 17-12) win over the Springboks in the final Test of 2021 for the men in green and gold.

The two test matches against France and Wales, as well as a full contact training session against England had a very positive effect on the mental and physical state of the Springbok Women squad as they realised that they could match their highly-rated opponents in that regard.