They are leading on the overall points table after securing victory in last weekend's series opener in Vancouver, with another strong performance this weekend in the Commonwealth Stadium pretty much part of their mindset for this HSBC Canada Sevens event.

It remains a process driven task, rather than outcome based, for the Blitzboks and coach Neil Powell said they will again look at the same principles that worked for them last week – lay a good foundation in the first match and build from there, against what Powell described as a “mixed bag of opponents”.

This time around the first match will have a familiar ring to it, with Mexico again facing the Blitzboks in their tournament opener. Last week, the result was a 53-0 thumping, but Powell said their opponents will be much better prepared on Saturday.

“We played Mexico last weekend first as well and to be fair to them, they probably were not as well prepared as they could have been, after being included very late into the tournament when France pulled out. They had more time together now and will benefit from that,” said Powell.

There will be no respite from the South Africans though: “We always look at that first game of ours as the one to lay the foundation of what we want to achieve for the rest of the tournament and this time will be no different.

The Blitzboks then face Hong Kong, a team they don't play that often, having last clashed with them in 2011 in Hong Kong, but Powell has good knowledge of the invitational team.

“Hong Kong are a very structured team, especially in their set phase play,” he said.

“It is a team we will definitely have to be up for. They were desperately unlucky in Vancouver to not make the semi-finals, only losing against Ireland in the quarter-finals after a late try in that match.”

They close out the day against Canada, a familiar foe on the World Series.

“We actually lost to Canada last time we played them in Vancouver last year in that bronze medal match,” Powell said.

“They are always tough to break down, especially when they play at home in front of their people.” 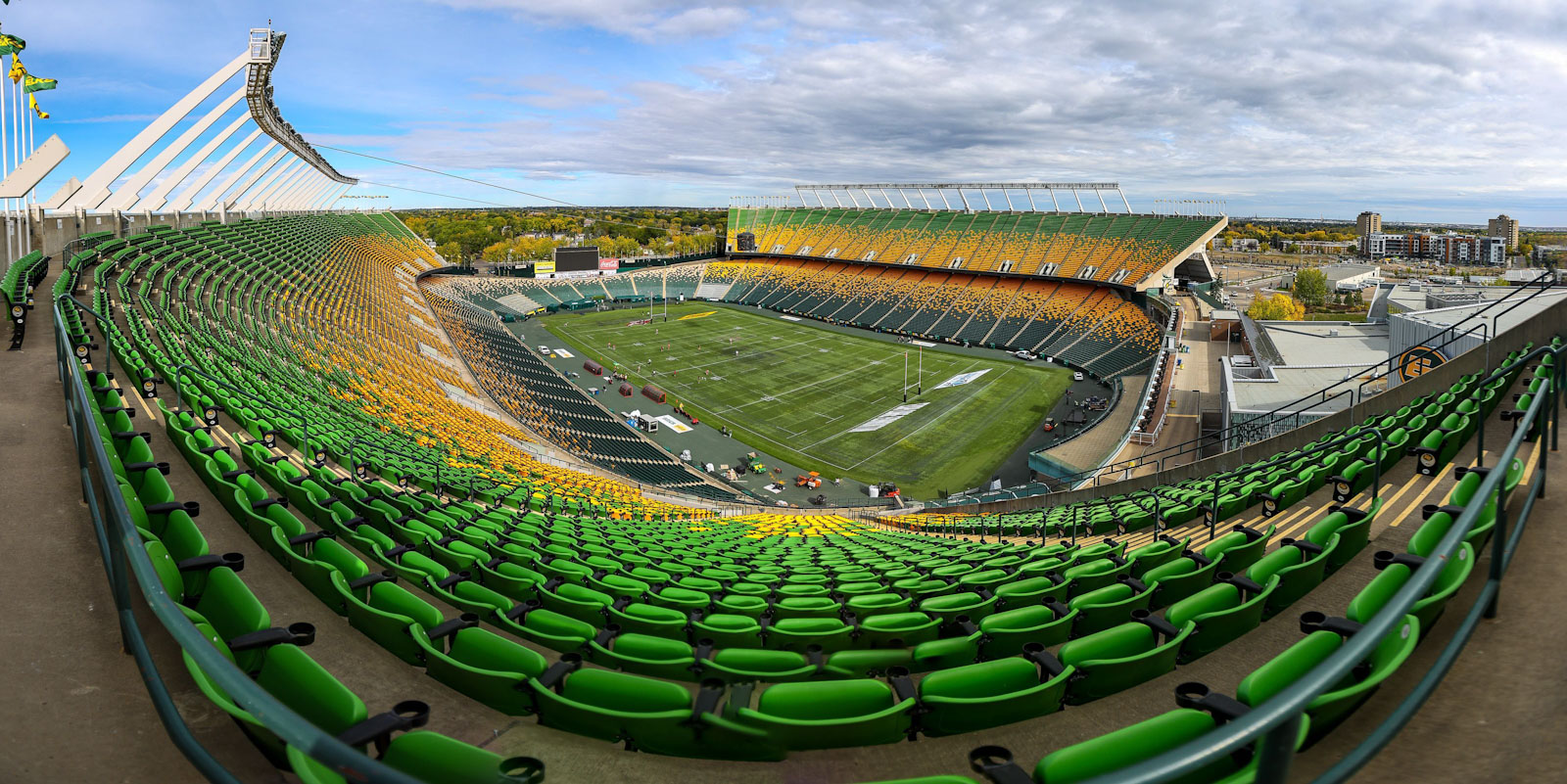 Springbok Sevens captain Siviwe Soyizwapi said their focus will be on maintaining the energy levels and high standard of play. The wing is the most experienced player in the squad with 31 tournaments and sees the changing of the guard (four debutants last weekend) as an exciting time for the Blitzboks.

“The new guys are not only bringing good energy, but they are also playing well too and that is a huge bonus,” said Soyizwapi.

Soyizwapi is nearing a personal milestone of 100 tries and needs six more for that, but said it is team first.

“There is no ‘I’ in team, but there is an ‘I’ in win, so personal goals are so much better achieved if you are winning,” he said. “We can only be winning if everyone works together in a team effort. So, I know if I keep on contributing to those team goals, the personal goals will also be achieved.”

Powell: Blitzboks have room for improvement...

The Springbok Sevens were too strong for Great Britain and won their Pool A decider 21-7 on Friday evening to finish unb...

The Springbok Sevens defeated Great Britain 21-7 in their final Pool A match on Friday evening at The Sevens Stadium to ...

The Emirates Lions have named a strong 23-man side to face Italian outfit Zebre in their opening match of the Vodacom United Rugby Championship in Parma on Friday.

The mantra of “smiles on faces” – as lived by the Springbok Sevens team – is an easy one for the players to express, especially now that they are back playing international rugby again.

The Springboks put in a massive performance in their Castle Lager Rugby Championship Test against New Zealand in Townsville, but a 78th minute penalty goal by Jordie Barrett – his fourth of the match – saw the All Blacks snatch a 19-17 victory.

Benetton scored 15 unanswered points in the final quarter to win their Vodacom United Rugby Championship season opener against the DHL Stormers by 22-18 in Treviso on Saturday.

Irish powerhouse Leinster gave the Vodacom Bulls a proper welcome to Northern Hemisphere rugby when they won their Vodacom United Rugby Championship opener convincingly by 31-3 at the Aviva Stadium in Dublin on Saturday.