Provincial women’s rugby back with a bang

South Africa’s top domestic and international women’s rugby players will return to the field with a bang for the first time since 2019 when the Women’s Premier and First Divisions kick off in May and June respectively.

The Premier Division, which features a bumper double round this season, will mark the launch of the annual provincial competitions with the first round starting on Saturday, 8 May.

The First Division – which is split into two sections – will follow, with Group 2 of the competition kicking off on Saturday, 12 June, and Group 1 starting on Saturday, 26 June.

The Premier Division will see the top six teams in the country – Boland, Border, Blue Bulls, Eastern Province, KwaZulu-Natal and Western Province – go head-to-head in a jam-packed 11-week competition, culminating in the final between the top two teams on the table on Saturday, 17 July.

Four teams will battle it out in Group 1 of the First Division – Free State, Griffons, Griquas and SWD – while Group 2 features five teams – the Leopards, Limpopo Blue Bulls, Lions, Valke and Pumas. These teams will go head-to-head over a single round.

The top team in each group will advance to the final, which will be played as the curtain raiser to the Premier Division final on Saturday, 17 July. 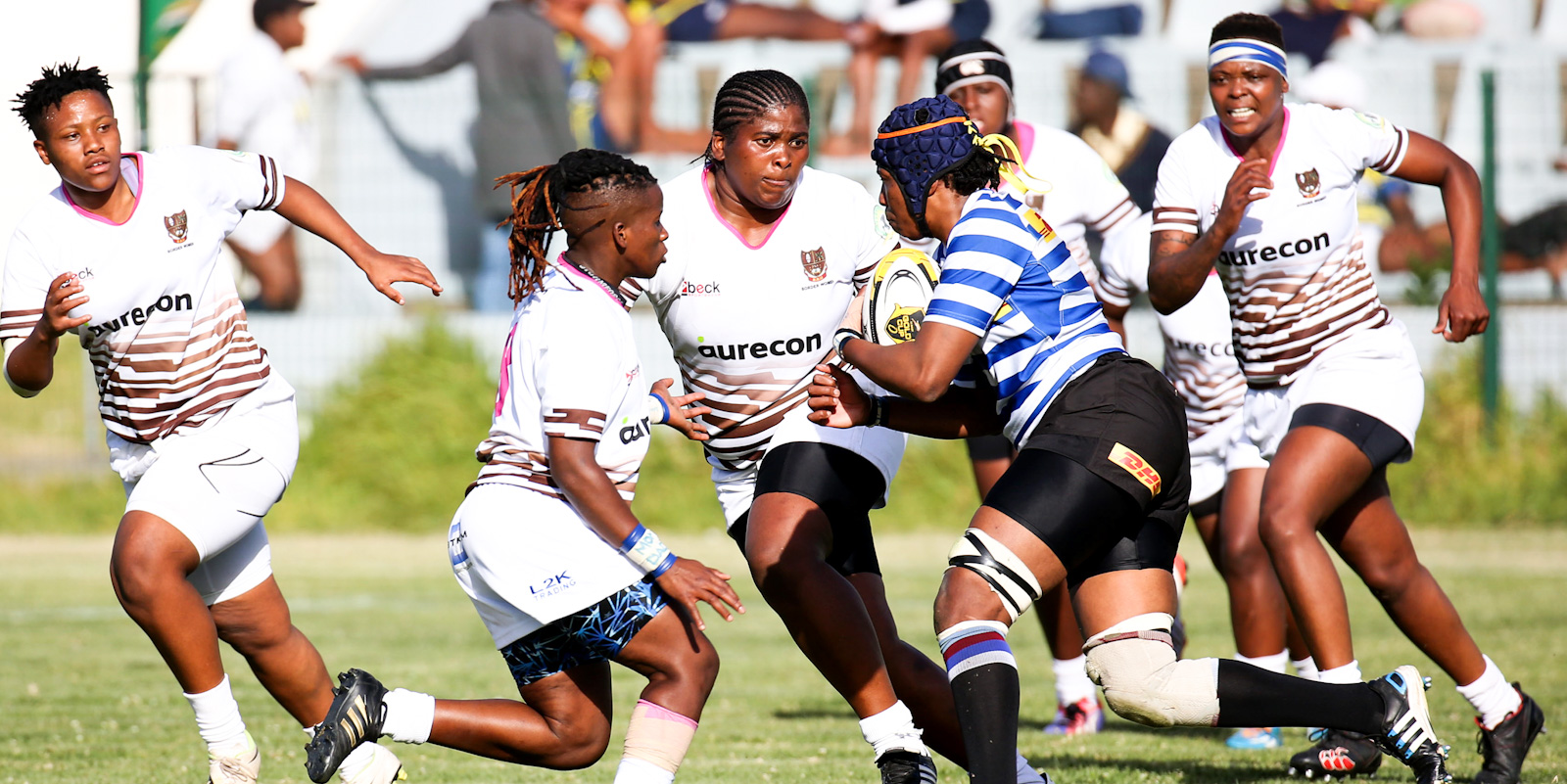 “We are thrilled that our women’s players will be back on the field playing in competitions for the first time in over a year-and-a-half,” said SA Rugby CEO Jurie Roux.

“And we are particularly pleased that the Premier Division will feature a double round for the first time in the competition’s history, so this is certainly an exciting season for SA Rugby and the players alike.”

SA Rugby’s High Performance Manager for Women’s Rugby, Lynne Cantwell, added: “We have no doubt that this significant change in the Premier Division competition format will benefit the players from a physical and mental perspective as they prepare for the Rugby World Cup in New Zealand next year.

“It will also offer the players more opportunities to stake a claim for places in Springbok Women’s coach Stanley Raubenheimer’s wider squad as the World Cup approaches.

“It has been a long time since the players have been on the field and we cannot wait to see their eagerness and excitement to return to competition mode translate into top class rugby action.”

The first round of the Premier Division will feature three action-packed clashes, with 2019 runner’s up, Border, hosting the Blue Bulls, KwaZulu-Natal taking on Eastern Province, and defending champions Western Province going up against their Western Cape neighbours, Boland.

The First Division will kick off an equally exciting note with the Limpopo Blue Bulls meeting the Lions, and the Valke taking on the Leopards in the opening round of Group 2 on Saturday, 12 June, while the opening Group 1 fixtures on Saturday, 26 June, will see the Griffons meet Free State and Griquas host SWD.

Note: All fixtures are subject to change; match venues and kick-off times to be confirmed in due course.

Exciting way to finish the year for Mkhari ...

Rights Mkhari carries an easy smile in life, but being around some familiar faces in the Springbok Women's Sevens squad ...

The University of Cape Town smashed their counterparts from Bloemfontein's Central University of Technology 76-5 in Pretoria on Monday, to move to the top of the FNB Varsity Cup log after five rounds, and ensured the Ikeys remain the only unbeaten side in the competition.

Munster finally broke their duck against PRO14 champions Leinster under South African coach Johann van Graan, with a Man of the Match performance by Springbok midfielder Damian de Allende sparking his side into a magical victory in the Guinness PRO14 Rainbow Cup that will be remembered for a long time to come.

The BokSmart rugby safety programme broke new ground on Friday with the launch of the online version of the BokSmart 6 Rugby Safety course, as part of the new overarching BokSmart Certification Software Ecosystem currently under construction.

Stellenbosch University (Maties) claimed an important 31-24 victory against the University of Pretoria's UP-Tuks side at Loftus Versfeld, in Round Four of the FNB Varsity Cup, while two more sides retained their undefeated status in Thursday's matches in Pretoria.

Delight for Maritz as he finally hits the field

The plan was a simple one for Neil Maritz: finish the 2020 season on a high with the New Nation Pumas before moving to Stellenbosch to give himself a serious chance of becoming a Springbok Sevens player and contest for a spot in the squad that will travel to the Olympic Games in Tokyo.

The 2019 World Rugby Player of the Year Pieter-Steph du Toit will make his long-awaited return from injury for the DHL Stormers in the PRO14 Rainbow Cup SA opener against the Cell C Sharks at Cape Town Stadium on Saturday.

New-look back trio for Vodacom Bulls

The Vodacom Bulls welcome back a wealth of experience as Director of Rugby Jake White named his squad to battle the Emirates Lions at Loftus Versfeld on Saturday, with a new-look back-trio selected for their PRO14 Rainbow Cup SA opener.

Those who fear the pressure to win at any cost will see the South African teams creep back into their conservative shells in the PRO14 Rainbow Cup SA, would have been happy to hear the coaches speak on the eve of the competition’s kick off.

Three of the four matches in round six of the FNB Varsity Cup played in Pretoria on Friday resulted in dramatic finishes, with the result only confirmed in the last play of each match.

A quick-fire second-half hat-trick by Cell C Sharks lock Reniel Hugo saw the Durbanites get their PRO14 Rainbow Cup SA campaign off to a winning start by beating the DHL Stormers by 33-30 in an eight-try thriller on a glorious sunny autumn day at Cape Town Stadium.

The University of Cape Town smashed their counterparts from Bloemfontein's Central University of Technology 76-5 in Pretoria on Monday, to move to the top of the FNB Varsity Cup log after five rounds, and ensured the Ikeys remain the only unbeaten side in the competition.

The 2019 World Rugby Player of the Year Pieter-Steph du Toit will make his long-awaited return from injury for the DHL Stormers in the PRO14 Rainbow Cup SA opener against the Cell C Sharks at Cape Town Stadium on Saturday.