Full-strength Vodacom Bulls side for semi-final

Vodacom Bulls Director of Rugby Jake White has named a full-strength 23-man squad for their Carling Currie Cup semi-final against the Xerox Lions in Pretoria on Saturday.

The Jukskei Derby kicks off at 14h00 at Loftus Versfeld and will be broadcast live on SuperSport.

After experimenting in their last two league matches, White has opted to retain former SA Schools star Stravino Jacobs on the left wing in a revamped backline, with David Kriel (fullback), Cornal Hendricks and Stedman Gans (centres) back in action.

Blitzbok speedster Kurt-Lee Arendse is back to continue his attacking form on the right wing, while Springbok halfbacks Ivan van Zyl (scrumhalf) and Morné Steyn (flyhalf) will steer the ship as the latter celebrates his 100th provincial match for team from Pretoria.

Steyn has 76 Carling Currie Cup caps in the light blue jersey, as well as 18 Vodacom Cup appearances and five sanctioned friendlies since making his debut in 2003. 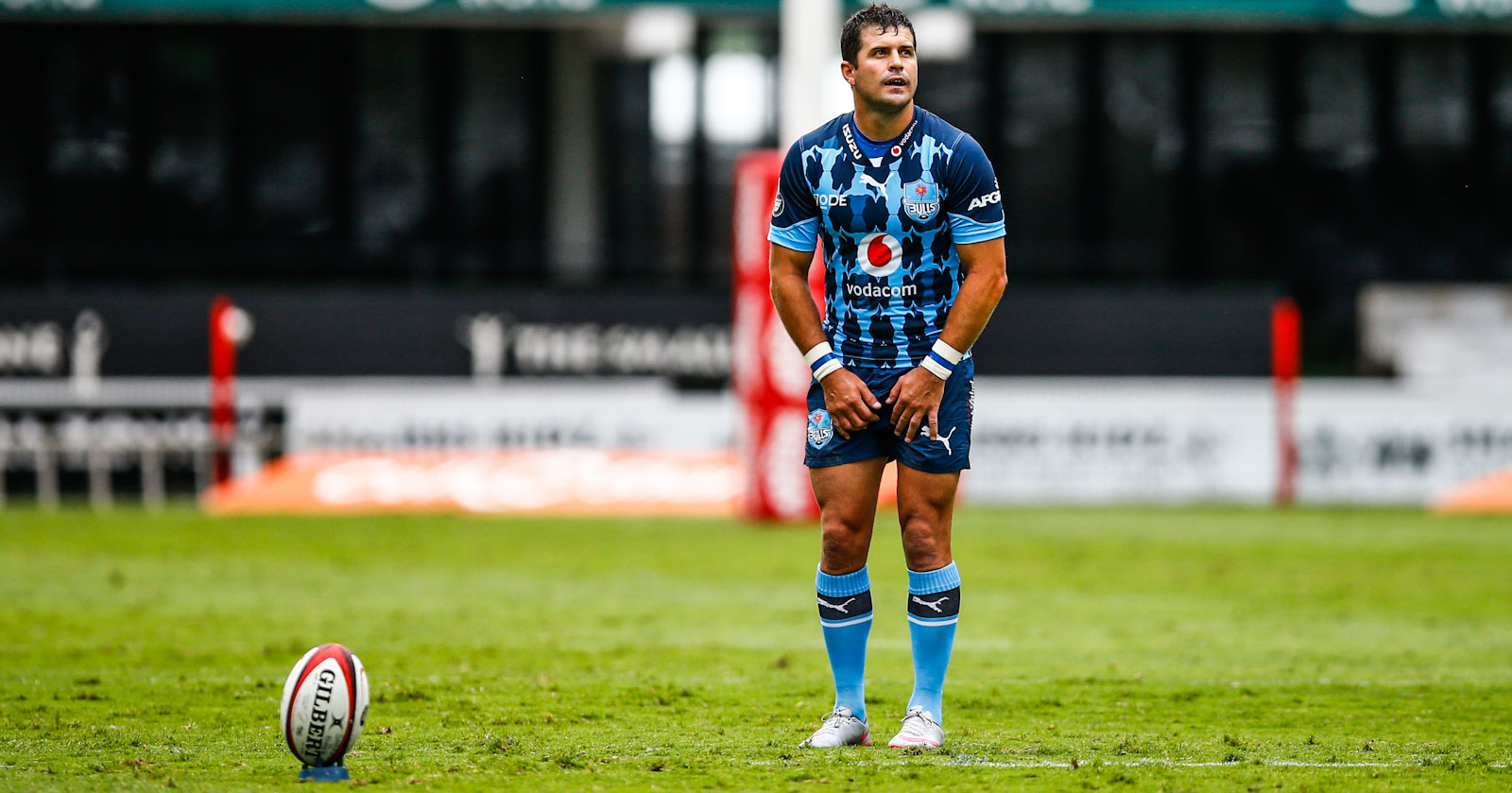 Upfront, Duane Vermeulen (No 8) resumes the captaincy and will man the back of the scrum, with flankers Elrigh Louw and Marco van Staden his partners in the loose trio.

Sintu Manjezi has been named at lock and will be one of the lineout targets for Schalk Erasmus (hooker), who will pack down between two Springbok props in Lizo Gqoboka and Trevor Nyakane.

“We have reached the business end of the Carling Currie Cup and I must commend our entire squad on getting us to this point,” said White.

“Every player in our ranks has contributed to our cause with enthusiasm and a never say die attitude.

“Focusing on this weekend has been in our minds for the last two weeks and we have done all we can in terms of preparation. We know how to win and we have to do just that against a team that has pushed us each time we've played them.”