Springbok captain Siya Kolisi is back from injury and will lead DHL Western Province in their opening Carling Currie Cup match against the Vodacom Bulls in Cape Town on Saturday.

The North-South derby kicks off at 19h00 and will be broadcast live on SuperSport.

DHL Western Province coach John Dobson named seven Springboks in his starting XV, while both wings are Springbok Sevens players and almost all of the remaining players have played for the Junior Springboks in the World Rugby U20 Championship.

Warrick Gelant (fullback) and Angelo Davids (wing) will both make their DHL Western Province debut, while Ali Vermaak (prop) and Jaco Coetzee (loose forward) are also set to make their return from injury from the replacements bench. 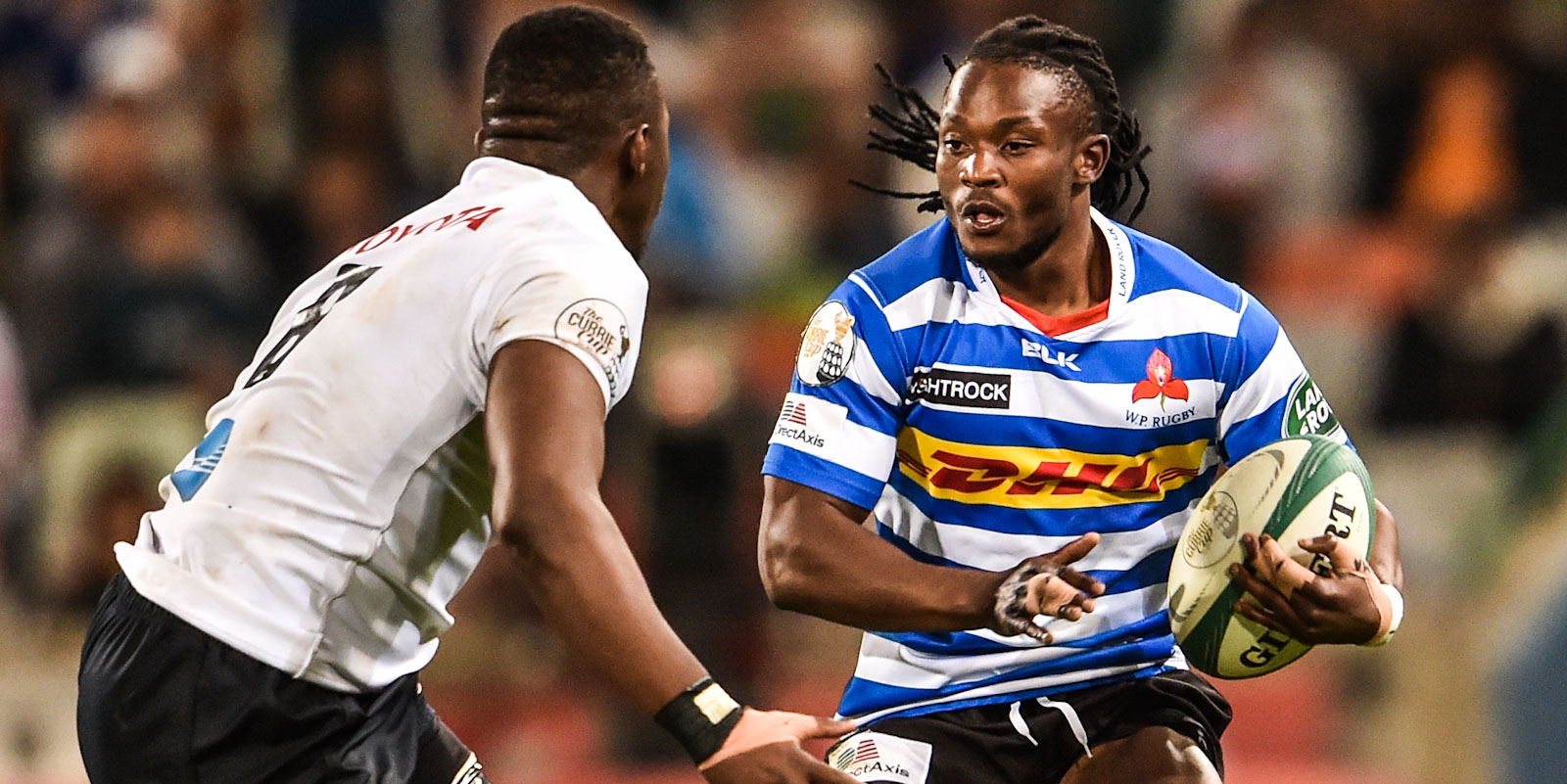 Seabelo Senatla is back at wing for DHL Western Province

Dobson said his team could not wait to get their Carling Currie Cup campaign underway.

“We cannot think of a better way to start this competition than against the Vodacom Bulls at DHL Newlands,” said Dobson.

“We are happy to welcome some key players back from injury and will be going all-out to make a positive start in the DHL Western Province jersey.”

Thomas du Toit is back in the Cell C Sharks' starting team for their Carling Currie Cup opener against the Phakisa Pumas in Durban on Friday night.

All eyes turn to Paris ahead of RWC 2023 draw

The RWC draw is the moment fans and teams have been waiting for. Each participating nation will discover their future opposition when the balls are drawn on 14 December at the iconic Palais Brongniart.

Munster moved 11 points clear of the Scarlets in Conference B of the Guinness PRO14 on Monday after extending their winning streak to six matches this season with a clinical 27-13 victory over the Glasgow Warriors.

The British & Irish Lions’ visit to South Africa next year will in all likelihood be extra special for one of the members of the Springboks’ 2019 Rugby World Cup-winning squad.

The Vodacom Bulls delivered a dominant first half performance against the Phakisa Pumas at Loftus Versfeld on Saturday to finish their Vodacom Super Rugby Unlocked campaign on a winning note with a 21-5 victory and the honour of being crowned the champions.

There will be a rejuvenated sense of energy this weekend as the local rugby season switches to the next chapter with the opening round of the Carling Currie Cup, with three matches to be broadcast live on SuperSport.

Ulster will face a tough test in the Guinness PRO14 on Monday as they travel to Edinburgh for a repeat of last year’s semi-final, marking one of the big matchups in round eight of the competition.

Nigel Owens: I owe my life to rugby

As the last few spine-tingling lines of ‘Mor Fawr Wyt Ti’ (How Great Thou Art) echo inside the referee’s changing room at the Stade de France on Saturday, Nigel Owens will know it is nearly time for his record-breaking 100th test as a referee.

The Cell C Sharks overpowered the Phakisa Pumas 45-10 in the opening Carling Currie Cup match of the 2020 tournament on Friday evening in Durban, scoring seven tries to one to temporarily move to the top of the log courtesy of their comfortable bonus-point win.

Thomas du Toit is back in the Cell C Sharks' starting team for their Carling Currie Cup opener against the Phakisa Pumas in Durban on Friday night.