The DHL Stormers delivered an improved second half performance to grab a 23-17 comeback win over the Emirates Lions in their second round Vodacom Super Rugby Unlocked match at DHL Newlands in Cape Town on Saturday evening.

The visitors from Johannesburg made the better start and led 10-6 at halftime, but the home side managed to turn things around in the second half for a deserved but close fought win.

The first half delivered only one try, which the Emirates Lions scored through Rabz Maxwane (left wing) following a well-worked attack on the left side of the field, which involved Jaco Kriel (flanker) and skipper Elton Jantjies (flyhalf).

The Springbok flyhalf slotted the conversion and added a penalty goal, while his direct opposition and fellow Springbok Damian Willemse replied with two successful penalty goals for the home side. 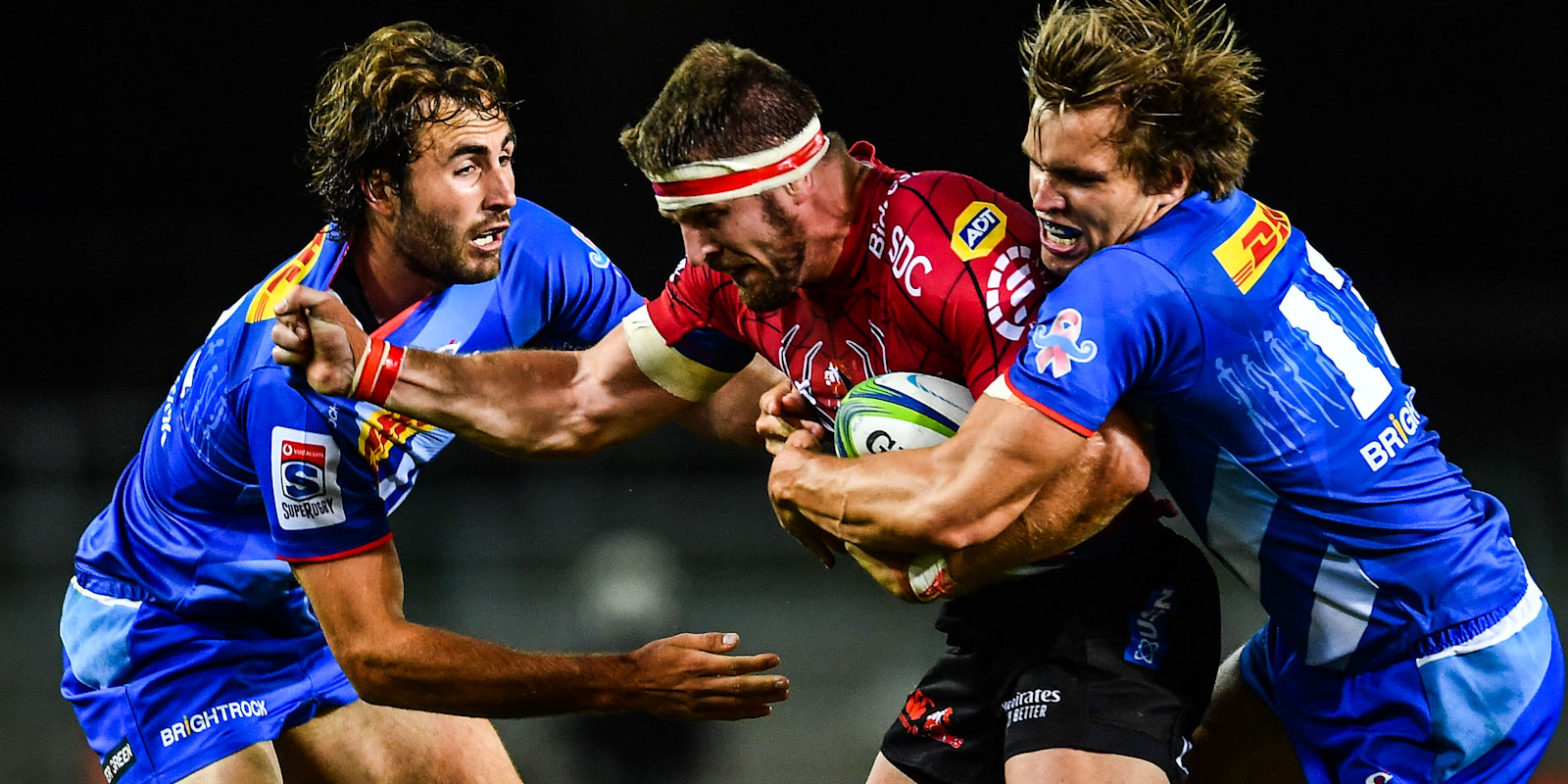 The hosts were then left off the hook when the excellent Burger Odendaal (centre) was called back for taking a forward pass from Kriel in the build up to a typical counter attack initiated by Jantjies.

However, Siya Kolisi’s team delivered a much more composed effort in the second half, cutting down on their error rate, which resulted in two tries.

Promising centre Rikus Pretorius grabbed their first try when he intercepted a pass from Jantjies to race through and dot down under the posts. Willemse added the conversion - as well as an earlier penalty goal - to hand the DHL Stormers the lead for the first time at 16-10.

The Capetonians, with no less than seven Springboks in their starting team, gradually gained the ascendency and took their scoring opportunities while keeping the visitors in check with some solid defence.

Jantjies hit back with a try which he converted himself and the DHL Stormers then had to rely on a Ntubeni turnover steal at the end to clinch the win in their first game of the new campaign.

SA Rugby has reluctantly been forced to withdraw the Springboks from the Castle Lager Rugby Championship.